In Praise of Boredom, the Catalyst of Creativity

Boredom is the catalyst of creativity and impetus of adventure. As weavers, it’s often boredom that challenges us to try a new structure or technique and to build our weaving skills.

Deanna Deeds wove 3 doubleweave pillows and a rep-weave runner all on the same warp—without rethreading. Photos by George Boe

I get bored easily. Some might see that as a flaw, but I’ve found that boredom, when harnessed properly, is a good thing. Boredom is the catalyst of creativity and impetus of adventure. As weavers, it’s often boredom that challenges us to try a new structure or technique and to build our weaving skills.

If I didn’t get bored, I’d probably exclusively weave 4-shaft twills and I’d never have woven my Pinwheels Redux Napkins or my Ancient Rose Scarf. I certainly would never have dreamed of creating my own draft for weaving hops in 8-shaft rosepath twill, nor would I have discovered the beautiful diamond twill I could weave on that same warp. Boredom is the reason I have been able to grow and develop as a weaver and as a designer. 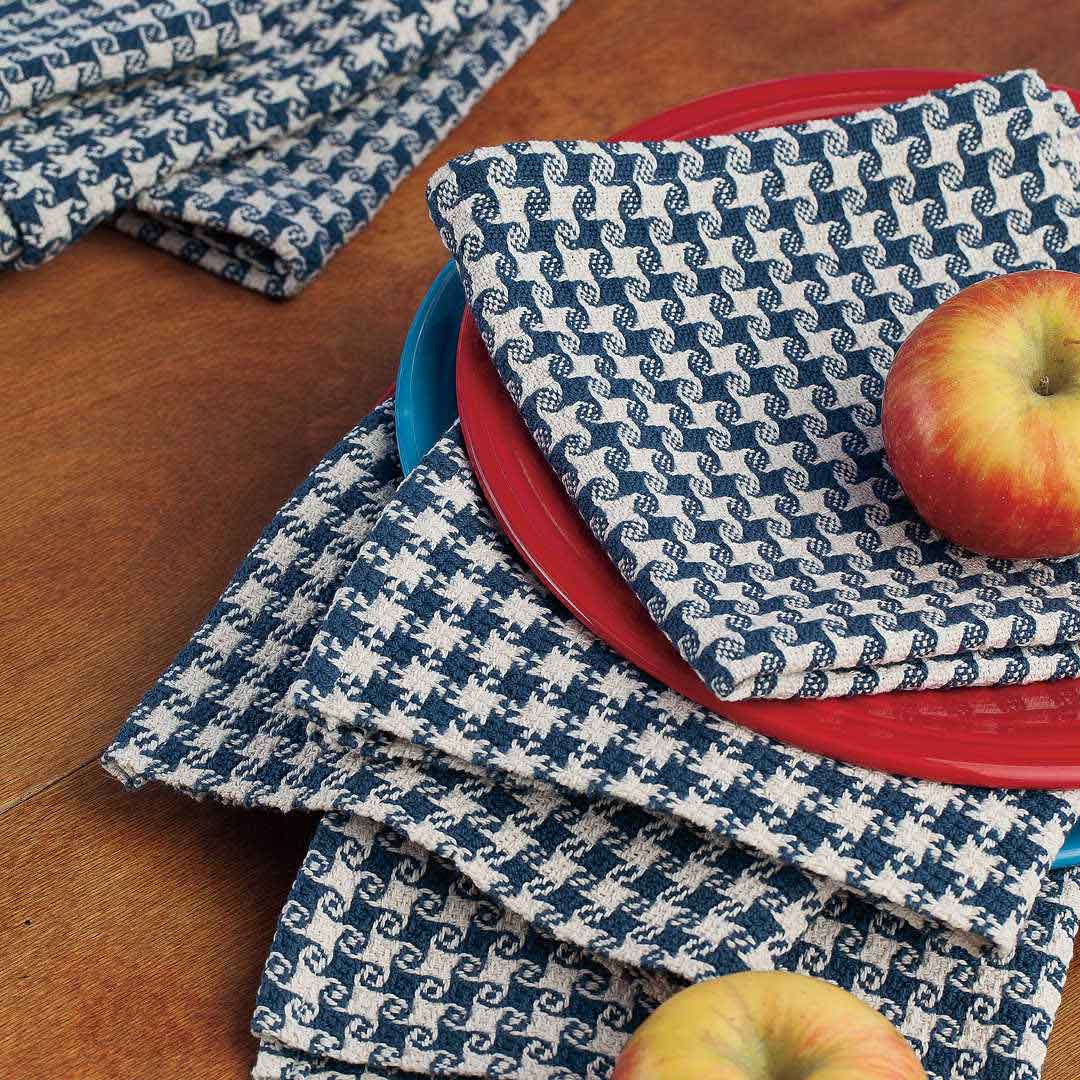 Christina's Pinwheels Redux napkins from the May/June 2014 issue of Handwoven came from her asking “what if I were to weave a set of napkins all with a different pinwheel pattern?”

Weavers throughout the ages have made the mistake of putting on a warp longer than their attention span. (Not so) lovingly referred to as “dogs on the loom,” these warps are often a source of boredom and, that boredom in turn sometimes leads the weaver to ask, “What if . . . .”

I can’t help but wonder whether it was a dog on the loom that led to the discovery (invention?) of twill—you know, some ancient weaver, bored out of their mind and sitting at the loom, asking: “I wonder what if, instead of under 1, over 1, I went under 2, over 1?”

Pick-up patterning probably happened in much the same way. I imagine a weaver grumbling at their weaving and then wondering what it would take to weave images into their cloth. Perhaps once they perfected basic shapes they found themselves bored again and continued to find new designs to weave.

Innovation from boredom isn’t, of course, limited to the weavers of old. Modern weavers also use boredom as an opportunity to experiment—to find out, for example, what happens when you treadle a scarf threaded for crackle like it’s twill, or what happens when you take that rep-weave warp, change the tie-up and treadling, and then weave it as doubleweave? Weavers in our May/June 2019 issue of Handwoven asked those very questions (and more!), and the result is an issue jam-packed with warps that do double duty. 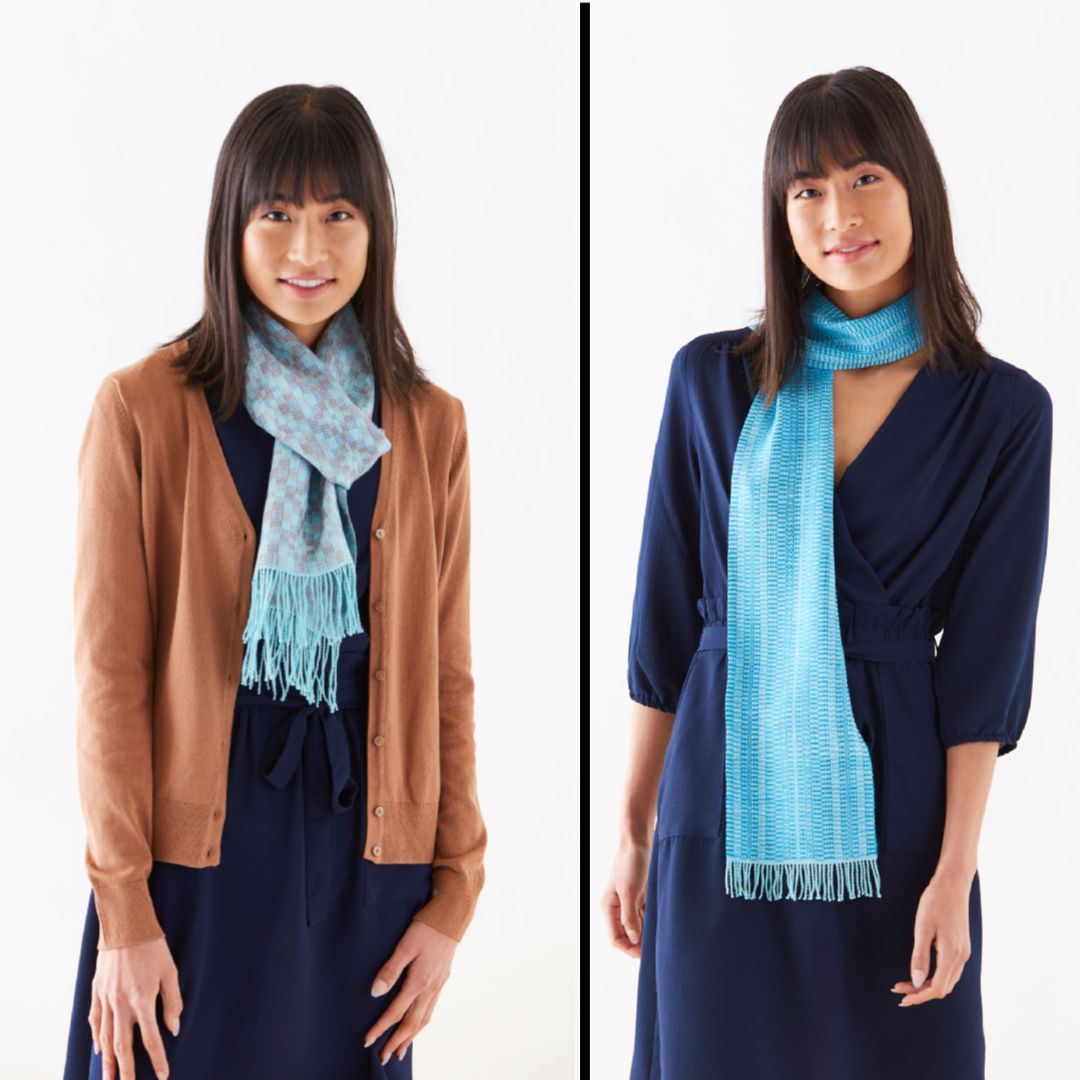 So, the next time you get bored at the loom, don’t view it as a failing. Instead, view it as an opportunity. Being bored doesn’t have to make you, or your weaving, boring.