Take the Dog on the Loom for a Walk

What do you do with a dog on the loom—the weaver’s expression for a project that no longer inspires you and, even worse, one that paralyzes you from moving forward?

Dog on the Loom. Artwork by Ann Swanson

There are a lot of points of view about many things in weaving: Is it better to warp back to front, front to back, or sectionally? One that is interesting to me is what to do with a dog on the loom, the weaver’s expression for a project that no longer inspires you and, even worse, one that paralyzes you from moving forward. 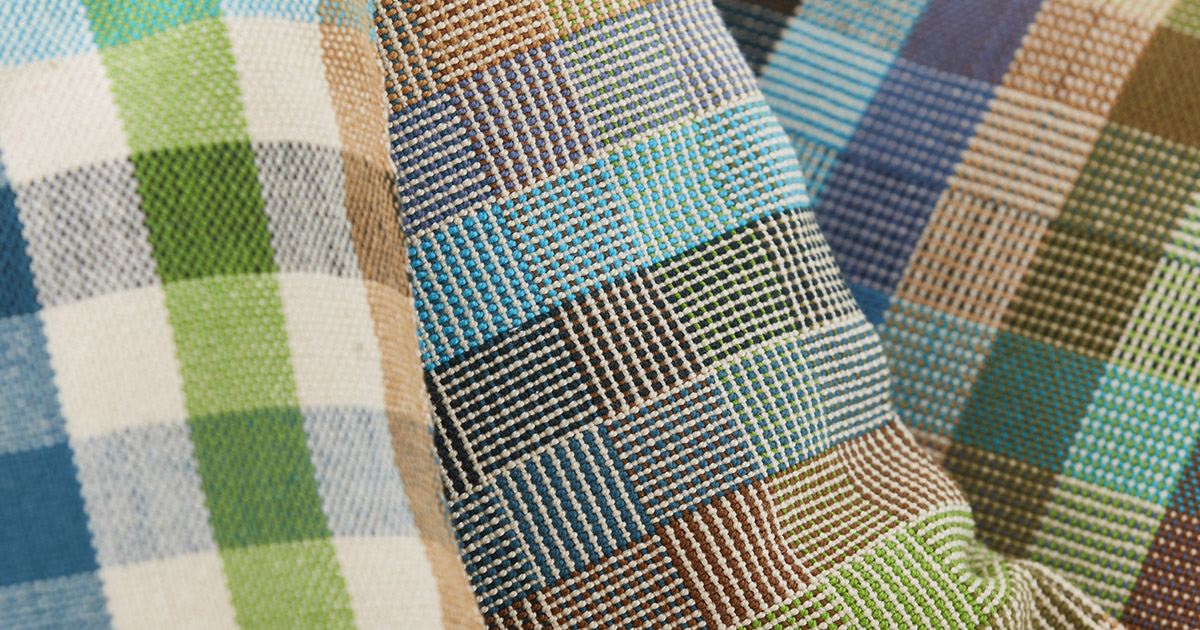 Deanna Deeds wove a rep runner and then just by changing tie up and treadling these three pillows, and no two are the same! Photo by George Boe.

If you tell other weavers about your dog on the loom, their advice varies from “Cut it off” to “Weave it off.” Maybe the best advice is somewhere in between. The May/June 2019 issue of Handwoven is about warping long warps for multiple projects, but you can apply some of the same concepts to a dog on the loom. You will have to veer off a bit into the unknown, but rather than just cutting your warp off or mindlessly weaving it off, why not use some of the designers’ strategies? Isn’t it always fun to discover something new and to save what might seem unredeemable? 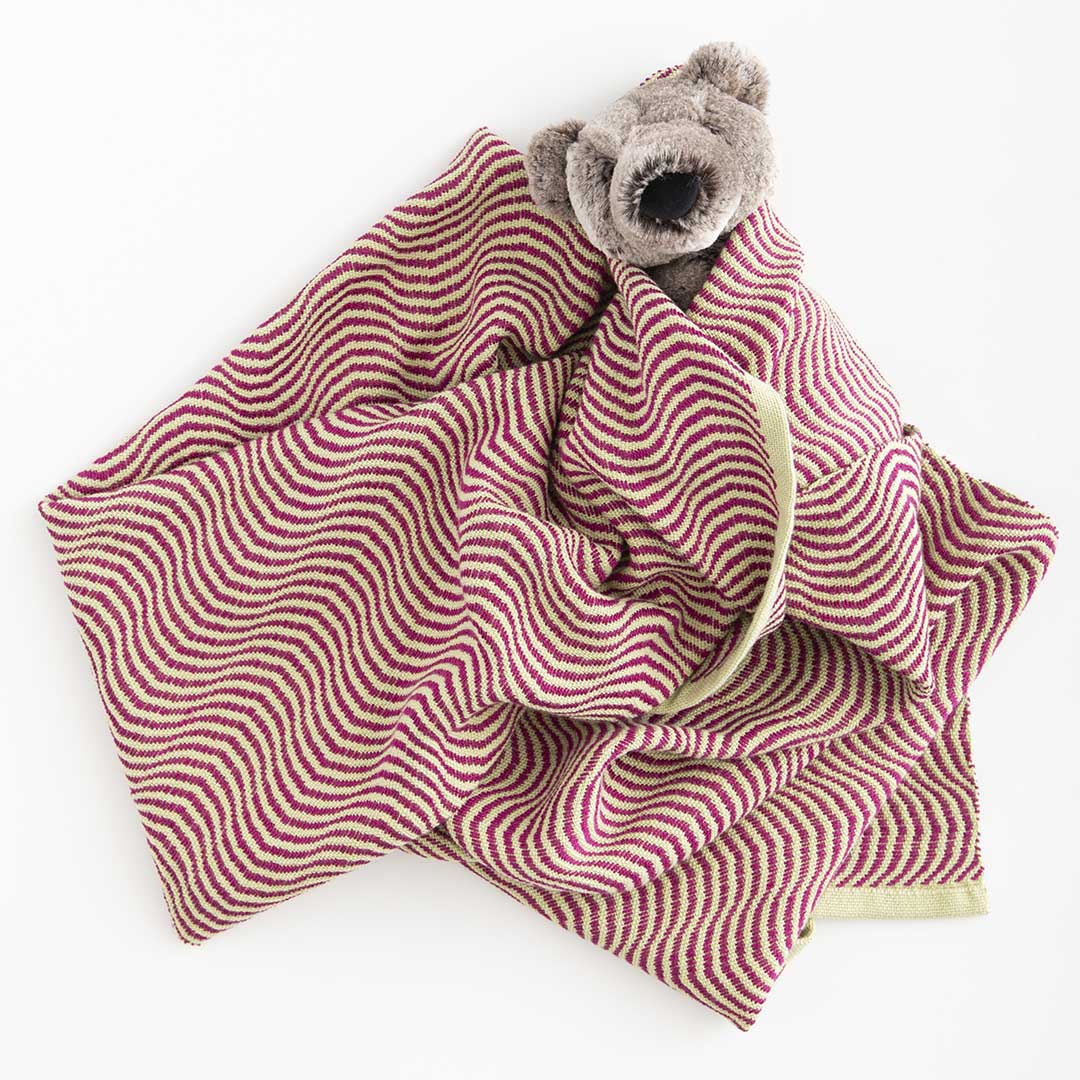 This baby blanket by Tom Knisely is vastly different than the waffle weave towel he wove on the same warp. Photo by Matt Graves

For instance, you could convert a double-weave project into a rep weave project, just as Deanna Deeds did for her Distorted-Weft Rep Runner & Trio of Pillows. Both weave structures have similar tight warp setts, but you just have to adjust your tie-up and treadling. Another example of changing tie-up and treadling to weave another type of cloth is Tom Knisely’s Baby Blanket and Towel project. The blanket is an undulating twill, but the towel is a very thirsty waffle weave. You could also follow Deborah Jarchow’s example, and this one would work for almost any scarf warp: Change to a thicker weft and beat a bit harder to create fabric perfect for a tote bag. That’s what Deborah did for her Sand & Sky Scarf and Bag. The two projects work together but also on their own. 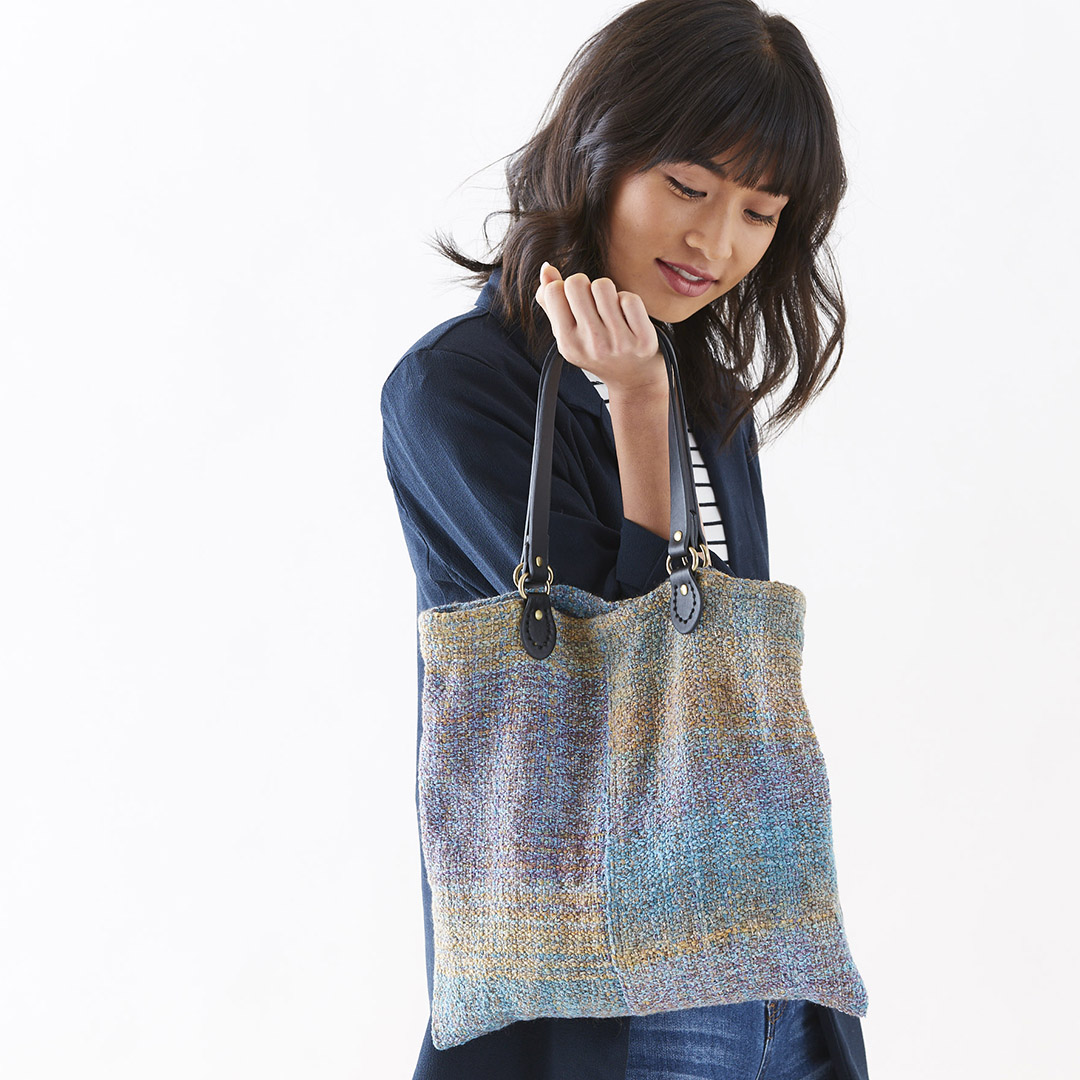 Just by changing her beat and her weft, Deborah changed the type of fabric she was weaving for a scarf into one that was sturdy enough for a tote. Photo by George Boe.

Don’t be stymied by the dog on your loom. Use it as an opportunity. You never know what might come of it!