Refresh Your Weaving Knowledge with this Twill Glossary

I went looking for and found a twill glossary in a back issue of Handwoven.

As we are currently putting the finishing touches on our May/June 2022 issue which will be a lot about twills, I thought some twill education was in order. I searched the Handwoven indexes and sure enough, found a twill glossary in our March/April 2001 issue. Just for fun, I grabbed a few photos from past Handwovens that illustrate some of the twill types and plugged them in. I see some gaps in this list at least in the way that we talk about twills today, 21 years after this was published, do you?- Susan

ADVANCING TWILL Threadings (and/or treadlings) in which twill runs (sections of straight or point twills) of two or more ends begin on one shaft (or more) above (or below) the beginning shaft of the previous run (a 4-thread run with an advance of one shaft is 1-2-3-4; 2-3-4-5l 3-4-5-6, etc). (See the header above.)

BROKEN TWILL Twill threading or treadling orders that skip one or more shafts and/or one or more treadles at reversing points, breaking the twill diagonals.

FANCY (OR IRREGULAR) TWILLS Drafts with regular twill threading and/or treadling orders that do not have tie-ups that can be expressed as a twill ratio.
NETWORKED TWILL Threading and treadling orders that are drafted on a network that constrains them to a predetermined base. In the most common twill threading network, the first of each group of four warp threads must be threaded on either shaft 1, 5, 8, or 13 (the first shaft in any group of four), the second thread on 2, 6, 10, or 14 (the second shaft in a group of four), etc., see Alice Schlein in the May/June 2001 issue of Handwoven. 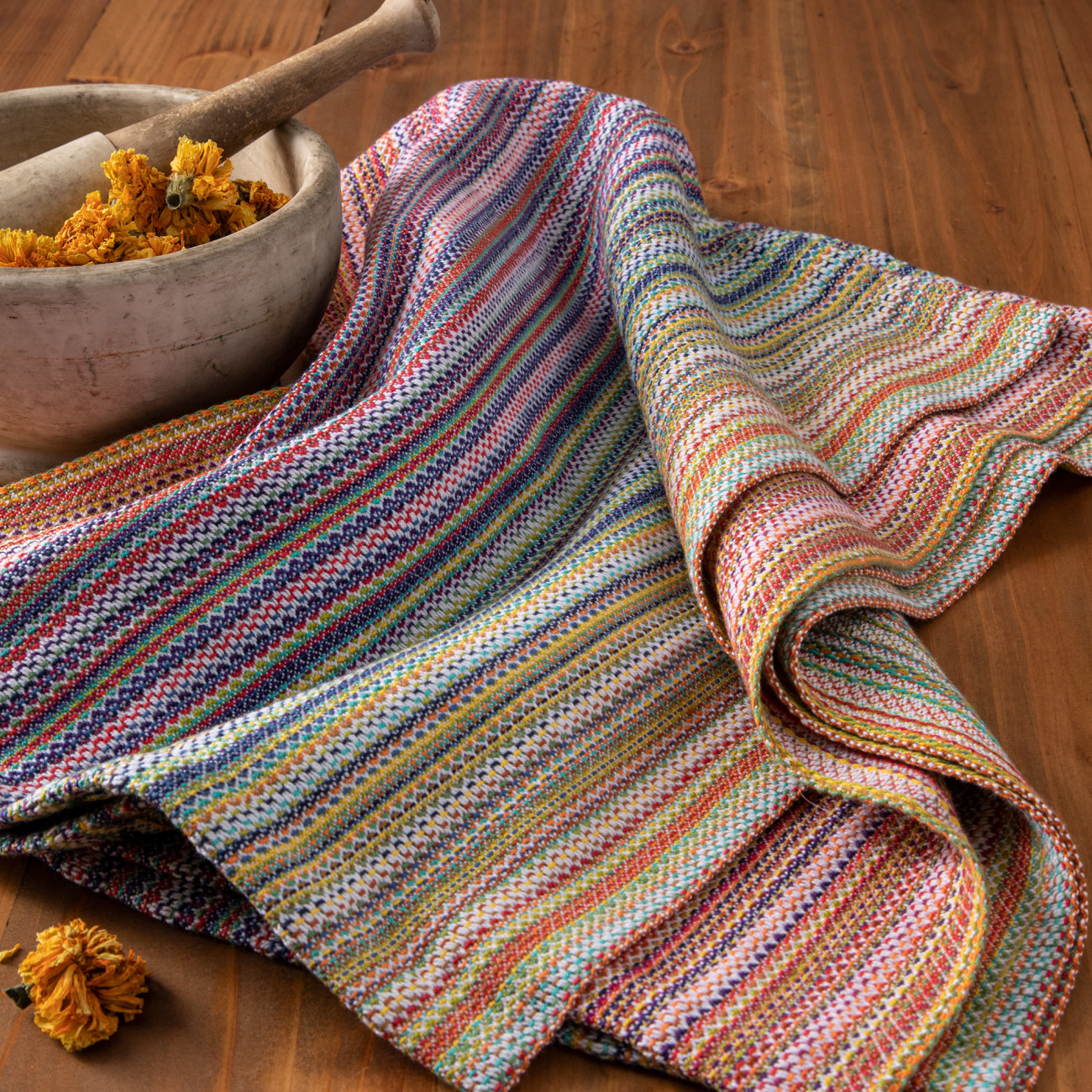 Kathie Roig's Random Exchange Towels in Handwoven September/October 2021 were threaded as M and W points and treadled using only four treadles instead of the more typical eight that are used for an 8-shaft twill.

REPEAT TWILL Pairs of shafts are repeated in the threading: 1-2-1-2 and 2-3-2-3, etc., as in overshot, for example. This is usually an inaccurate label, since almost all structures that use repeat threadings are not twills. 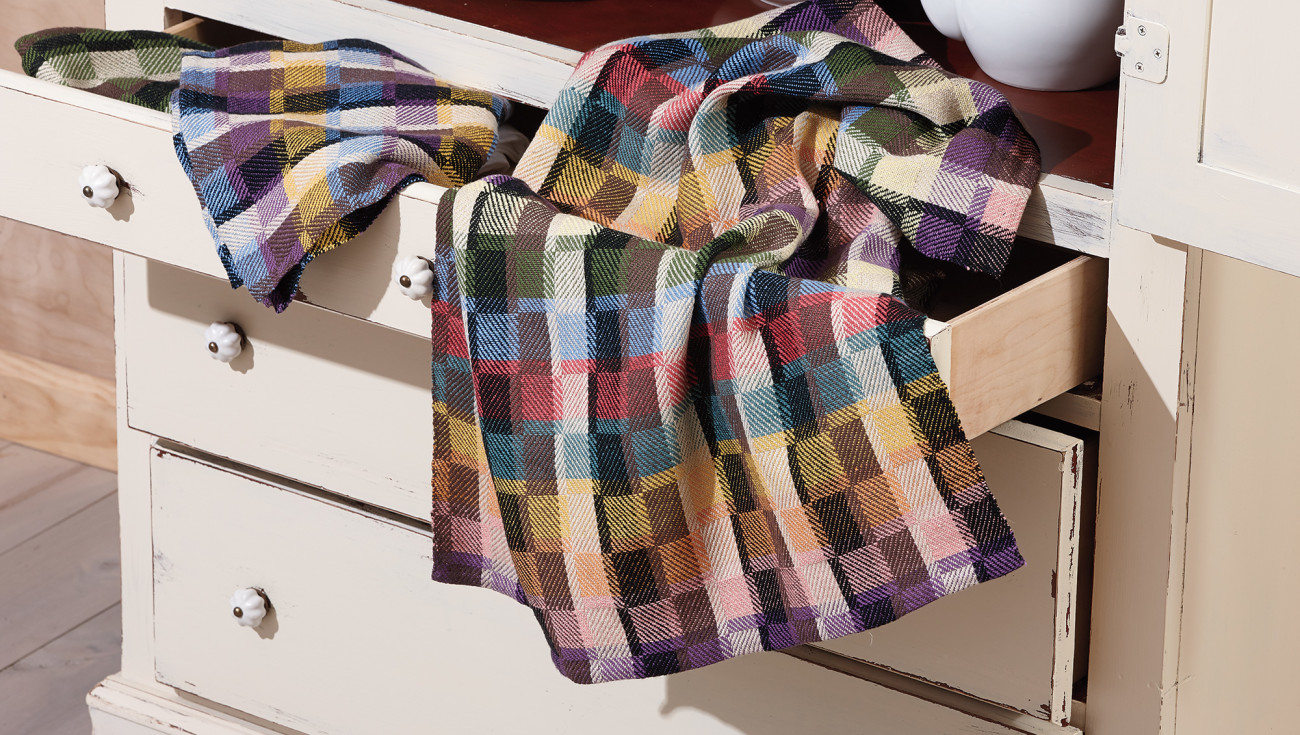 TWILL A weave in which each weft pick passes over or under more than one warp end in the interlacement sequence (and each warp end over or under more than one weft pick). In each successive pick, the same interlacement begins on an adjacent warp end, either to the left or to the right of the previous pick, creating the diagonal line characteristic of twill.