Taking the First Pick When Weaving

This weekend, I threaded 430 ends of 20/2 cotton on my loom in 4 shades of gray from Lunatic Fringe’s Tubular Spectrum. It’s an easy threading of plain weave with some crammed ends of 10/2 cotton to create ribs in the fabric.

Deborah Heyman took a similar approach of combining grays with pops of bright color in her Shadow of Doubt Shawl, <em>Handwoven</em> September/October 2019. Photo by Harper Point

This weekend, I threaded 430 ends of 20/2 cotton on my loom in 4 shades of gray from Lunatic Fringe’s Tubular Spectrum. It’s an easy threading of plain weave with some crammed ends of 10/2 cotton to create ribs in the fabric. I’ve sampled for sett but not really for color. I’m hoping that the unknown of what will happen when I cross those shades of gray with bright stripes of color will spur me to jump in feet first to create the gauzy colorful scarf I’ve wanted to weave for a while. 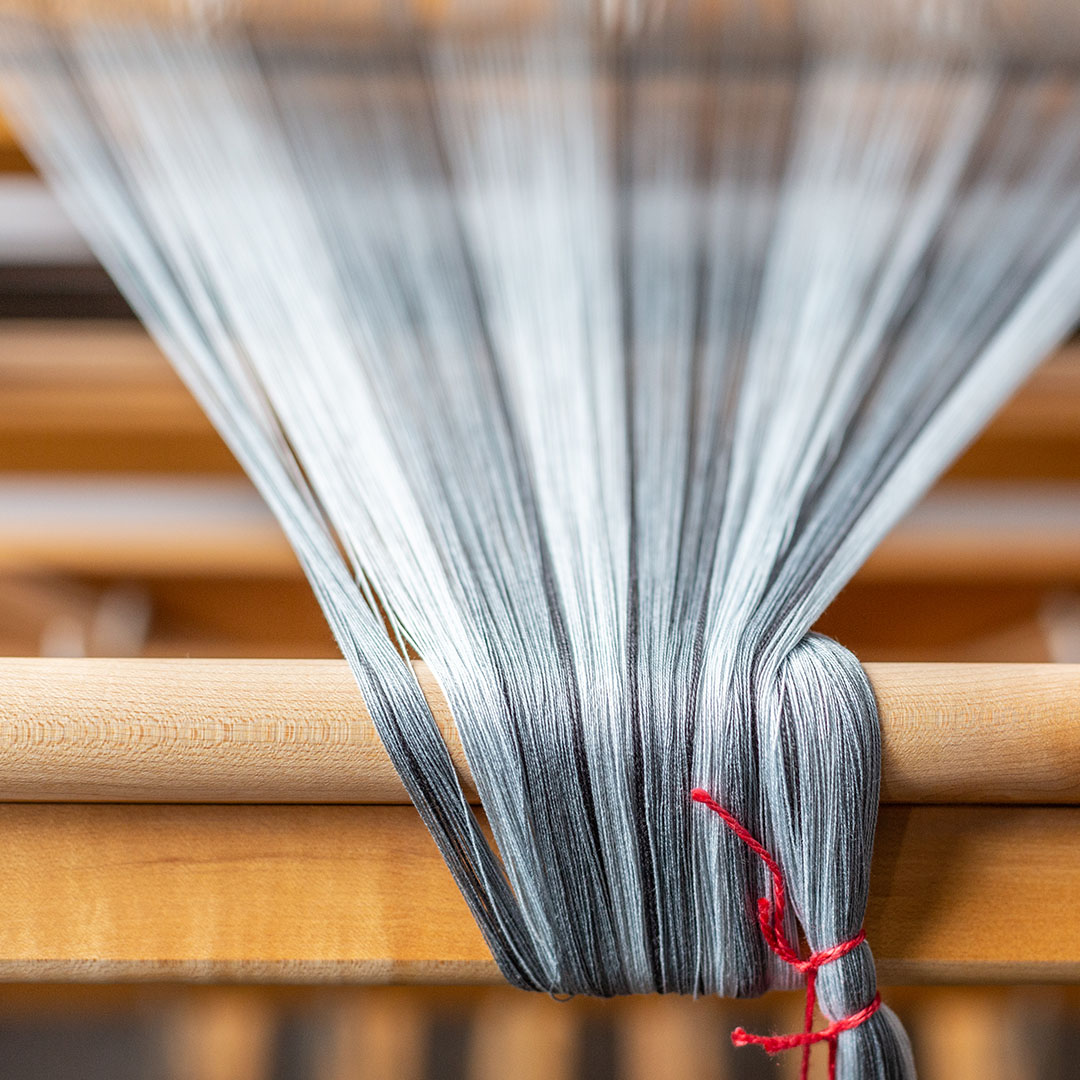 Ready to wind on! I’m hoping my gray warp will end up being a colorful scarf. Photo by Harper Point

I have trouble taking the first pick on a new project. If you, like me, fall firmly in the “I love to warp and thread my loom” group, you might also struggle with that first pick. I love designing projects, sampling, and then warping and threading my loom because–in my mind during that time– it will be the best thing I’ve ever woven. I also get great satisfaction from seeing a messy warp chain miraculously straighten as it makes its way through the reed and the heddles—or rigid heddle, as the case may be—and gets tied onto and then tensioned on the loom. It has the feeling of a new journal or a blank canvas.

I practice avoidance techniques in the hopes of keeping my fantasy alive. I’ll tidy up my studio, start a load of wash, or call a friend instead of throwing that first pick. I know that one second after taking that first pick, or few picks, my “best thing I’ve ever woven” fantasy will die. I have the same experience when I am trying a new recipe. I hope and anticipate that the new dish will be my new, favorite easy-to-make meal that everyone loves—only to find that when we try it, it’s only okay. Adding to my disappointment, the leftovers will linger in the fridge until they are thrown out. 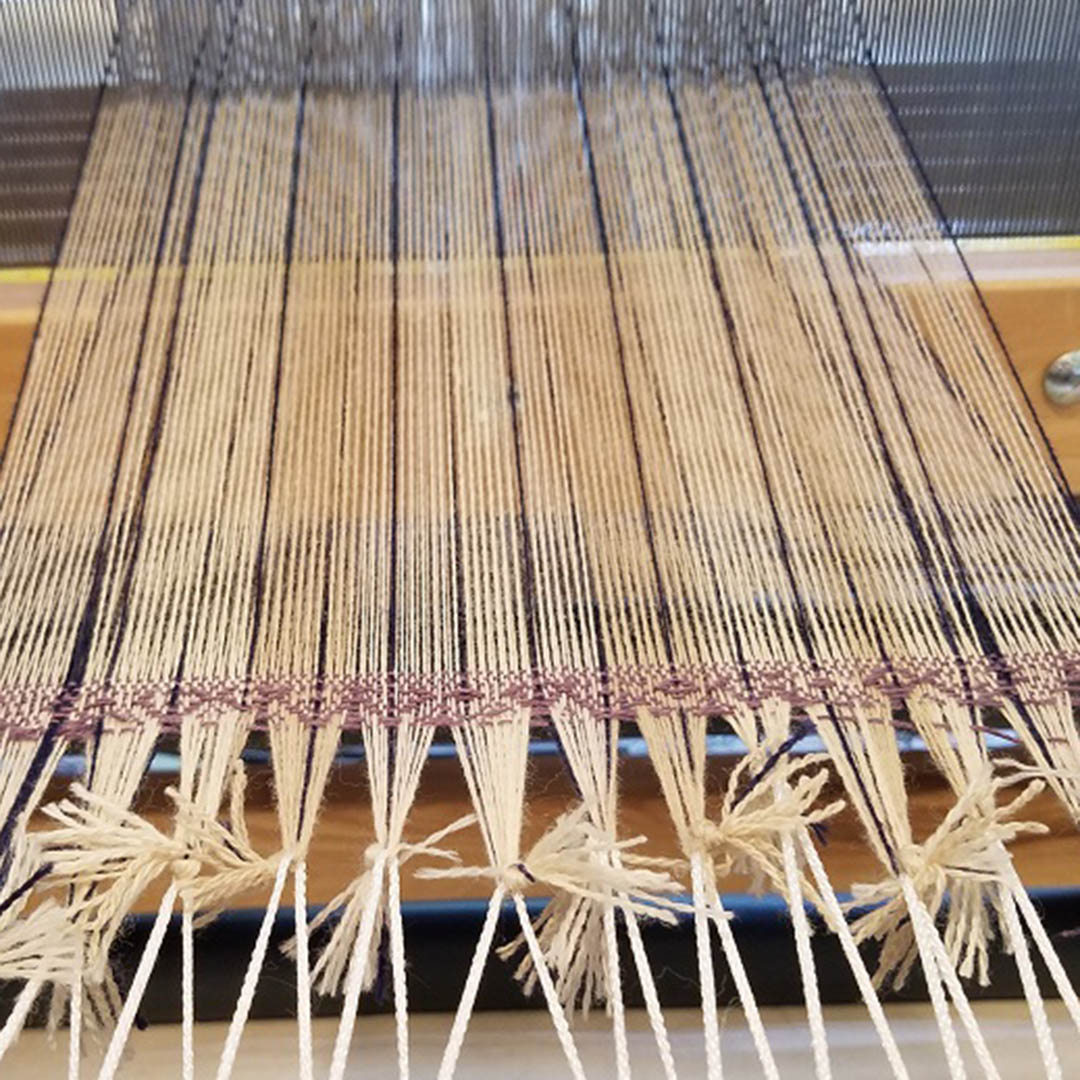 I love the look of a perfectly smooth and tensioned warp. Photo by Susan E. Horton

As long as I can keep the dream of perfection out of my mind for this scarf, I believe I’ll be able to take the first pick without stalling. I want to incorporate some weft-wise ribs and still have some color design work to do with the weft colors so the first pick isn’t the end of the dream. I know this won’t be the best thing I’ve ever woven, but I think I’m going to like it. I’ll let you know how it goes.