Christina writes about how ADHD relates to her experiences as a weaver.

A while back I was diagnosed with inattentive ADHD. Though the diagnosis came while I was in my 30s, it was still a relief to better understand my own brain. As I learned more about my diagnosis, I also learned the ways in which weaving on looms both big and small helped me and the ways in which my weaving benefits from my ADHD. It also helped me better understand the mental blocks I sometimes run across in weaving. Now, before I delve into story time, I do want to say that I’m only talking about my own life. Even if you are a weaver with ADHD, your mileage may vary, as they say.

When I get into designing a project, I feel like I’m being driven by a motor. I will review dozens of drafts until I find the perfect one, bookmark fabrics with color combos I love, and play with the draft on my weaving software until it’s just right. I might spend weeks making sure I have everything planned out just the way it looks in my head. If I’m dealing with a new-to-me technique, I’ll watch videos and read everything I can about it. It’s what I think about when I go to sleep and what I look forward to in the morning. Sometimes I’ll even lose all concept of time while I’m weaving, especially if it’s in the evening after the kids go to bed. I’ll sit down to weave at 8 p.m. and then look up and realize it’s midnight. This is called hyperfocus, and sometimes it feels a bit like a superpower. 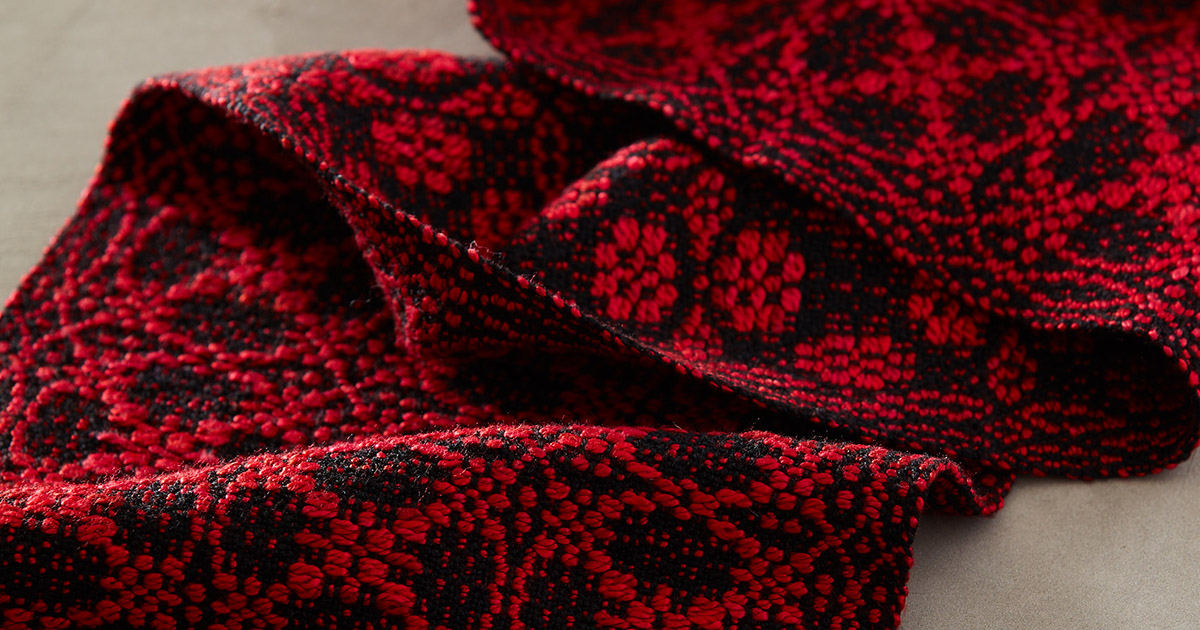 Christina’s Ancient Rose Scarf from the March/April 2019 issue of Handwoven was the result of a hyperfocus. It took her weeks to find the right draft and to pick out just the right yarn for the pattern weft. Photo by George Boe

One of the primary characteristics of inattentive ADHD is, well, inattentiveness. My brain wanders easily if I’m not able to multitask. What does this have to do with weaving? Well, since I started working on my pin-loom baby blanket during meetings I’m not leading, I’ve been able to focus better on what’s being discussed. Weaving calms my brain and provides an outlet for my excess energy better than doodling or fidgeting. Even though I might look like I’m paying attention to my pin loom, I’m able to process more information and better contribute to any given meeting because of it. When I weave at my big loom, I also get this same benefit because I can listen to audio books and focus equally on the weaving and the story being told. Being able to indulge in 2 of my favorite hobbies at once is a real delight.

It’s not always easy, although I do have some workarounds when my brain causes problems. Sometimes it’s difficult to muster up the mental energy to warp because I get easily overwhelmed, especially if there’s a lot going on in my life (and with 2 kids, there is always a lot going on). To help combat this project paralysis, I try to break up the task into smaller tasks and to set a timer. Instead of telling myself I have to thread the entire heddle in one go, I might use lease sticks and set a timer for 20 minutes at a time. 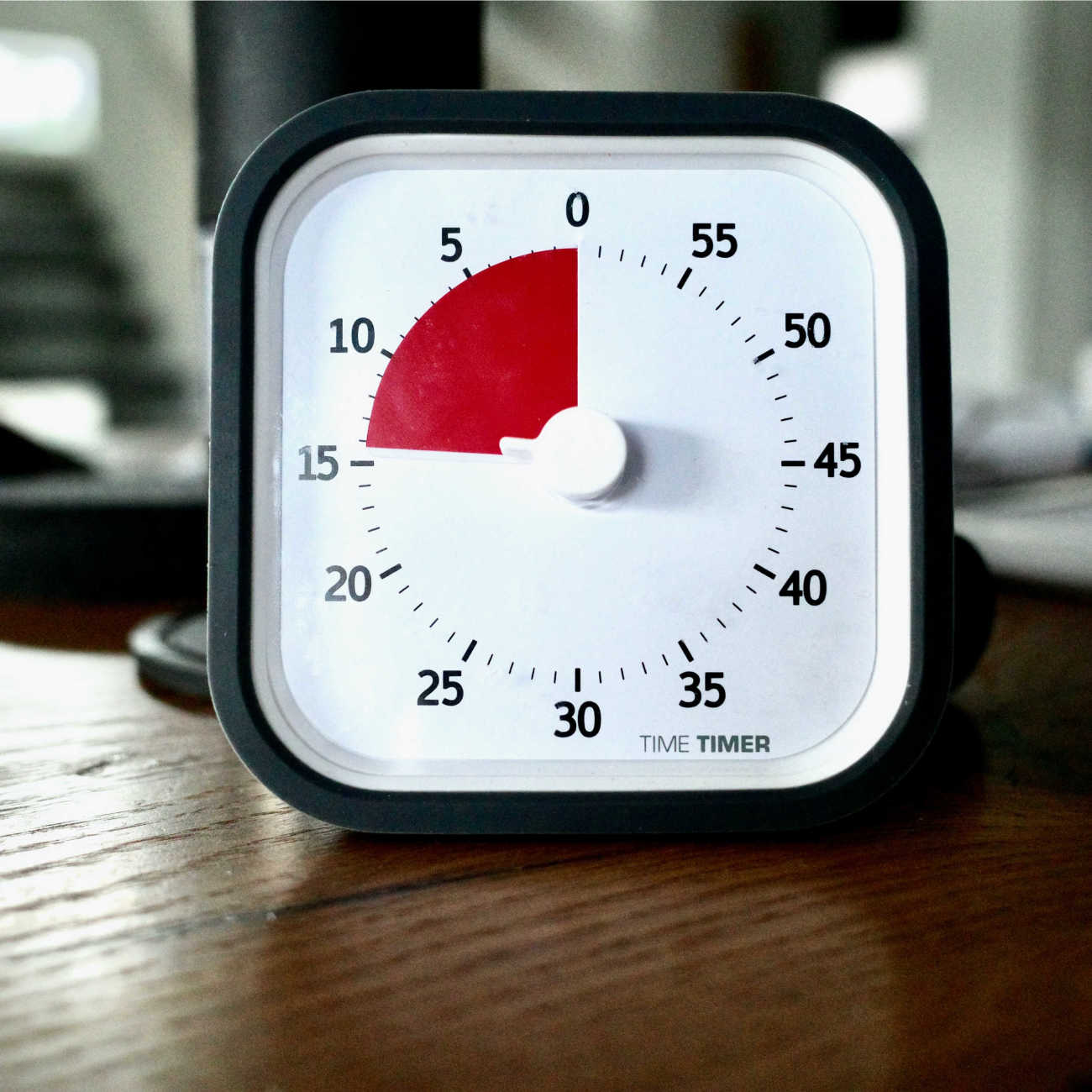 My working memory is terrible, so when I do warp, I have to thread the heddles in small portions and double and triple check them as I go. I also have to take really good notes right from the beginning of my planning process and throughout weaving. The worst, though, is when my hyperfocus chooses a new target and suddenly my current project seems like a chore to get through. If my new focus is a new project, I can usually speed weave; otherwise I set a timer and try to weave a set amount every day until I’m done.

Sometimes ADHD feels like having a superpower when it comes to weaving; sometimes it makes things more difficult. Mostly, though, I find that weaving helps my overactive brain calm down and makes me feel happier as a result.

After a few weeks of daily weaving, my anxiety decreased significantly. I began asking around and discovered that many of my fellow weavers described similar experiences.