The Two-Pick Trick and My Two-Plus-Two Variation!

When you are weaving only two picks of a color, hiding the ends can be, shall we say, tricky?

Rather than having bulky weft tails at one selvedge, I adjusted the two-pick trick to fit my situation. Photos by Susan E. Horton

I'm not sure that I made up this technique’s name (Two-Pick Trick), but I’ll take credit regardless! When we worked together on the Team Colors Weave Along, Elisabeth Hill seemed to know what I was referring to when I used the term. The two-pick trick is a way to hide your weft ends when weaving only two picks of a color. Instead of putting the tails at one selvedge where they might be noticeable, you place them within the body of the cloth.

Move the position of the overlap within the width of the cloth for every subsequent 2-pick color change to prevent weft buildup. If you are using a two-ply, you can even split the plies and further hide your overlaps. 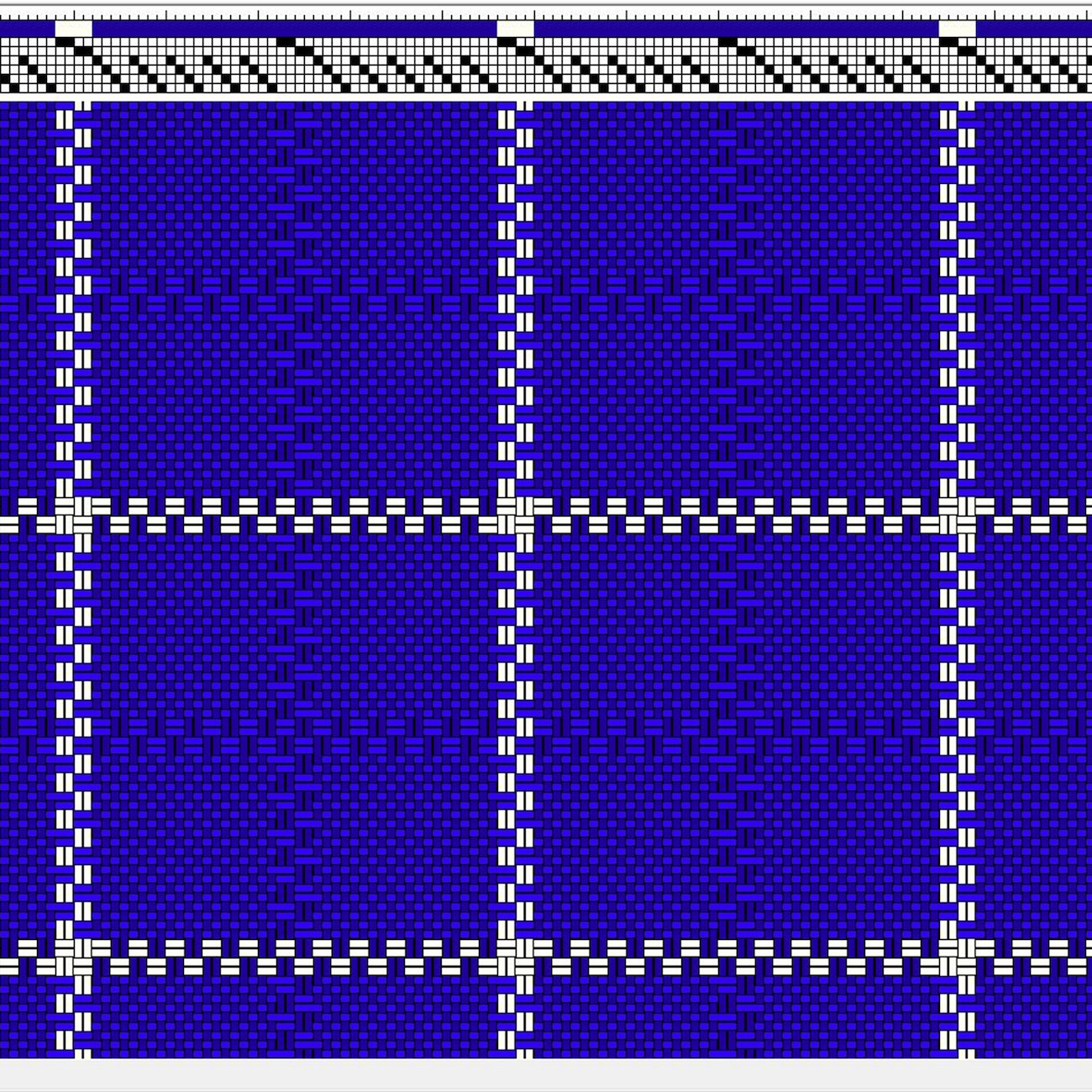 Plain weave with accents of basketweave on 6 shafts

That’s the basic two-pick trick. Over the holidays, I had a few days off and decided to put a napkin warp on my loom. It’s a simple, mostly plain-weave design with 4-end wide stripes of basketweave and matching 4-pick stripes weftwise. I often hem napkins on all four sides, but this time I want to have selvedge edges, meaning I want nice-looking edges. Weaving four picks would put both weft tails on the same side of my weaving; 8/2 cotton is thin, but I still wanted another solution. After fooling around with this and that idea, I came up with a variation on the two-pick trick for four picks of basketweave or two picks of a doubled weft.

The Two-Plus-Two Pick-Trick Variation (for basketweave or doubled weft threads in two picks):

Just like with the two-pick trick, I move my weft overlaps around in my cloth and avoid stacking them up, placing them where they will be within the warpwise basketweave, or putting them directly in the middle. At the point where the shuttle enters the warp in step 4, you will have a weft thread crossing over two warp ends (four ends for basketweave), but I find they all but disappear and you can position them on the back of the napkins.

I hope either the original or this new variation of the two-pick trick will be helpful additions to your weaving tool kit.