The Origin of the Word Sabotage

Did you know the origin of the word sabotage is weaving-related? There are two competing etymologies, but both have to do with the textile industry.

Clogs called "sabots" in French figure into both theories behind the etymology of the word sabotage. Photo by Amado Loureiro on UnSplash

This week, my weaving was sabotaged! Hero, my roommate’s cat, felt that she needed to pounce right onto the warp of my rigid-heddle loom while I was weaving. I just about had a heart attack, but I lucked out—nothing was damaged except my warp tension (easily fixed) and my nerves. 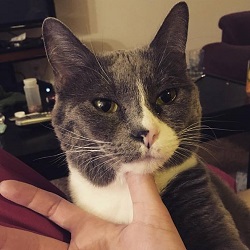 The saboteur herself, Hero the cat.

It reminded me of a topic I’ve been meaning to cover for a while: the origin of the word sabotage. This word has its origins in the textile industry during the industrial revolution, but there’s some controversy as to exactly where the word came from. We know it arose at the beginning of the 19th century, but from what circumstances?

One theory related to the invention of the Jacquard loom by Frenchman Joseph Marie Jacquard in 1801. The Jacquard loom uses punch cards to automate the raising and lowering of warp threads, allowing one to achieve many more sheds than a human weaver could ever grapple with. This invention, however, put many textile workers out of a job. The theory is that these employees threw their wooden clogs (the French word for these clogs is “sabots”) into the delicate machinery to wreak havoc. 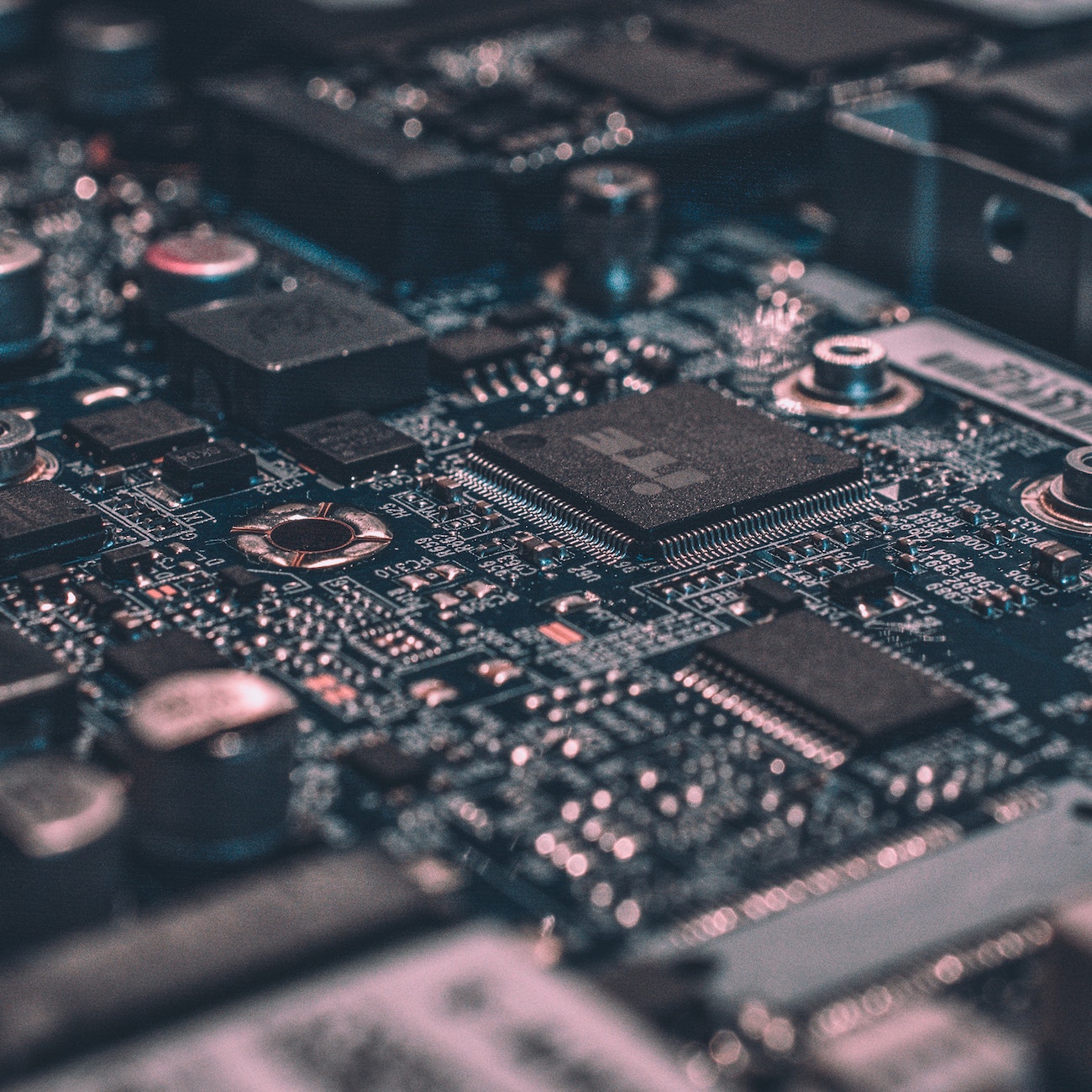 Many people believe the Jacquard punch cards were a precursor to the computer. Early computers used punch cards that had to be manually punched and then put in an exacting order. Times have changed! Photo by Alexandre DeBieve on UnSplash

However, many believe that this theory, while immensely satisfying, is not actually supported by the etymology. They claim it was only much later that the word became associated with deliberately damaging property or working slowly.

Their counter-theory on the origin of the word sabotage still involves French textile workers, however. It is believed that the word comes from the rural workers imported into the city by employers to replace workers who were on strike. These rural people may have worn wooden clogs rather than the leather shoes more commonly worn by city-dwellers, and “sabot” was a derogatory name for those workers. Because the “sabots” were inexperienced workers, they ended up working slowly and poorly. This may have given striking workers the idea that they could get their demands met more effectively and with less risk by simply working like “sabots” rather than striking.

Weaving is relatively easy to sabotage, as I learned this week, and knowing the origin of the word sabotage wouldn't have been much help. I was lucky Miss Hero didn’t break a warp thread!

Although, even if she had, I’m confident I would be able to fix it after watching Tom Knisely’s new video, Learn to Weave: Making Good Cloth on a Multi-Shaft Loom. If you’re not sure what to do when things go awry in your weaving (and they will…it’s just a part of weaving, as Tom says), I highly recommend watching the video so that you’re prepared.