Corn Pasta on My Loom

I’ve been getting a little restless, which may explain some of my culinary experiments. Not all have been successful!

Tammy Bast's Sugarplum Towels from Little Looms Holidays 2020 are a great example of a color-and-weave gamp that is also useful! Photo by Matt Graves

Maybe I’m bored, or maybe I just would like to eat a dinner that someone else has cooked, but lately I’ve been trying all sorts of recipes. It’s as if I want to make something that doesn’t taste like I made it. Here is a list of just some of the things I’ve tried making from scratch but doesn’t include the dishes I’ve invented, such as Japanese taco salad (which is delish by the way):

Which brings me to Corn Pasta. It was one of the recipes that the New York Times has been providing on Sundays during the pandemic. According to the paper, Corn Pasta got 5 stars from other readers. It seemed a little weird to combine two carbs in one dish, but look how combining two sweets worked out for Reese’s? How about bacon on a burger or fried chicken in a waffle? Those seem odd, too, when you think about it.

Corn pasta was not a hit. It didn’t even make it into a leftover container but went straight into the trash after dinner, which just goes to show you that in reality, combining two things you love doesn’t necessarily create a third thing that you love. I can prove that with this photo that shows what is on my rigid-heddle loom right now. I combined some subtle colors of raffia that I liked, but when put together the way I did, they have the charm of corn pasta. I wanted something quiet, repetitious, and peaceful, but instead I got boring and sort of strange. 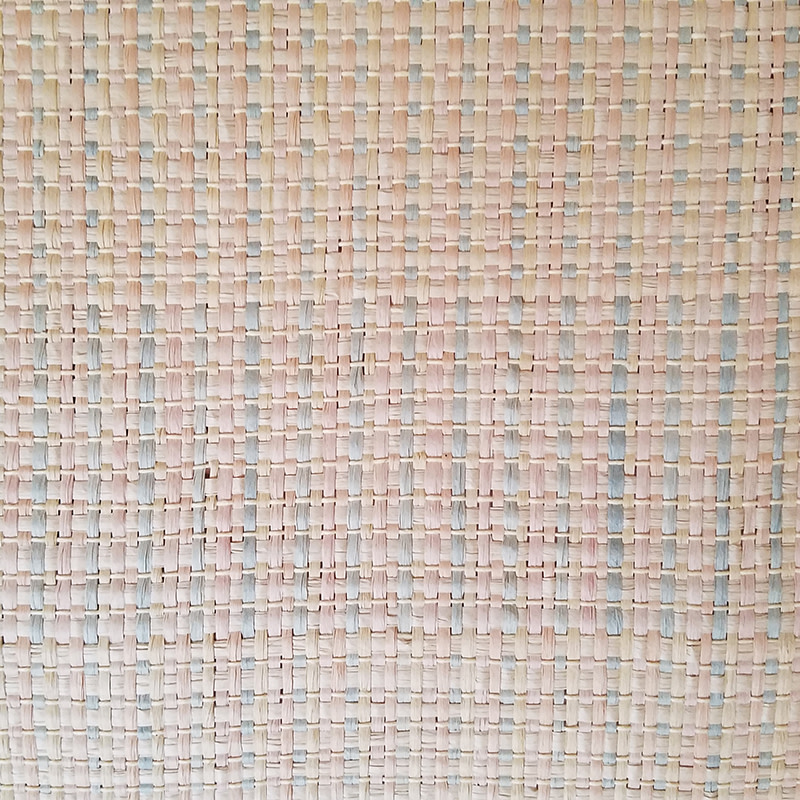 My weaving corn pasta. I’ll keep working on this, but it isn’t very inspiring! Photo by Susan E. Horton

We came up with the idea for Little Loom’s Holiday 2020 as a way to provide weavers with some tried and true weaving “recipes” that they could weave as is or adapt to their own liking. Lucky for you, you don’t have to take other readers’ word for it; you can see the projects and decide for yourself which ones will work for you and which ones won’t. We geared the issue toward the holidays and included weaving that would add a spark of joy to your home, projects that make great gifts, and wearables that you might want in your own closet. I haven’t really started weaving for the holidays yet, but working on this special issue inspired me to think about what I might like to try before the end of the year.

I’ll keep my culinary experiments going—tonight, it’s a Hawaiian-inspired dish called Loco Moco! And once I get that corn pasta off my loom, I think I’ll put on a warp for some towels based on Jodi Ybarra’s Playing With Blocks Waffle-Weave Towels in Little Looms Holiday 2020. 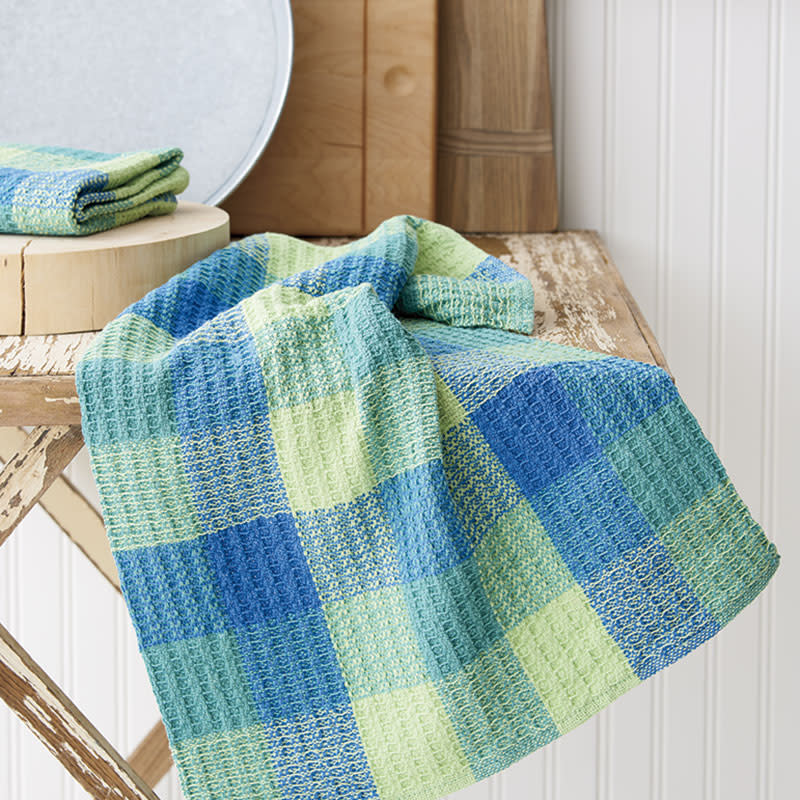 I have two friends from my childhood who would love these towels by Jodi Ybarra. (Perhaps in our high-school colors?) Photo by Donald Scott